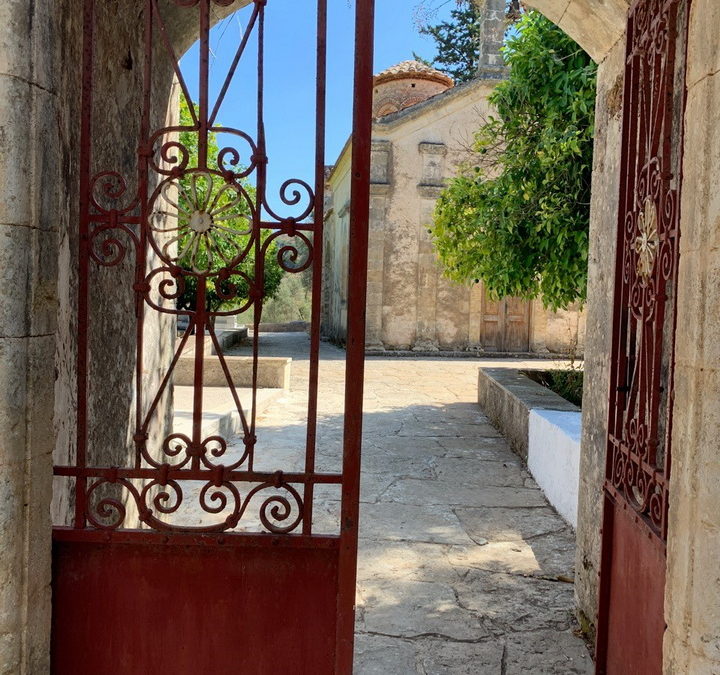 My friend Vagelis and the -hard to find- beauties of Apokoronas.

Vagelis, a close friend of mine, is a really gifted person. Maybe someone will wonder: But why? What is that, which makes him so special??
Well, Vagelis’ charisma cannot be “diagnosed” from the very first moment mainly because he himself is a low-profile person.
You need to know him better, to spend time with him and then maybe, he will allow you to approach him, to penetrate into his world and finally to share some of his knowledge and his experiences with you.
So, Vagelis, besides other things he deals with, he knows Crete inside out. Every gravel, mound, chapel, plant. Every legend overall! He knows such places and stories, that we, who live on Crete for more than half of a century, have not even heard of them again.
Consequently, when our friend say, not too often, to be honest- let’s go on Sunday at “that” place, the whole company is singing out: Yeeess!
So, with Vagelis being in the driver’s seat, a Sunday morning we went to visit the province of Apokoronas with its villages, in the wider area of Chania, which is stunning and full of green colors even in the heart of the summer.
We descended on the chapel of St. Nikolas, built on 11th century, that is between the plane trees and the lemon trees.

What a delightful surprise was for all of us Paidohori village and Argyroula’s home with its stunning view.
Soul calmness!

Suddenly, three little kitten -heads were presented, one after the other, on its white-painted steps. They were a bit surprised from the stangers, I guess..

Then, another home, resembled a museum, was revealed. We thanked its owner, who is also an artist, full of greatfulness that he guided us in the home with willingness.

Of course, as genuine food lovers, we ate in the village of Vamos, tasty, traditional cretan delicacies.
The last stop of this Sunday’s sortie was St. George’s Monastery in Karidi with the abandoned but impressive oil press amd the blooming levanders. 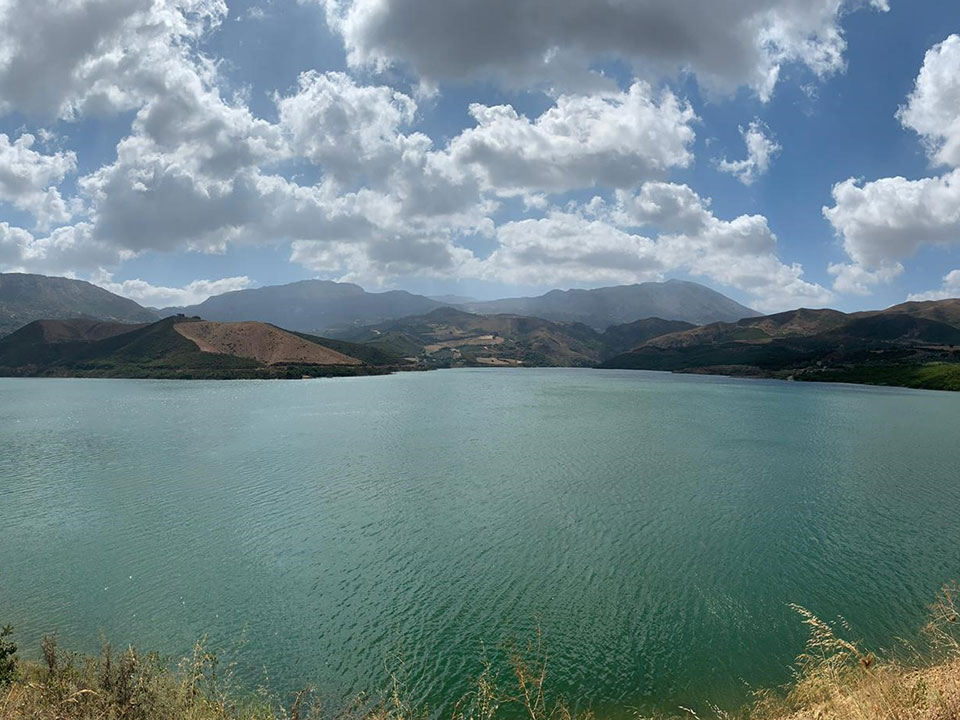 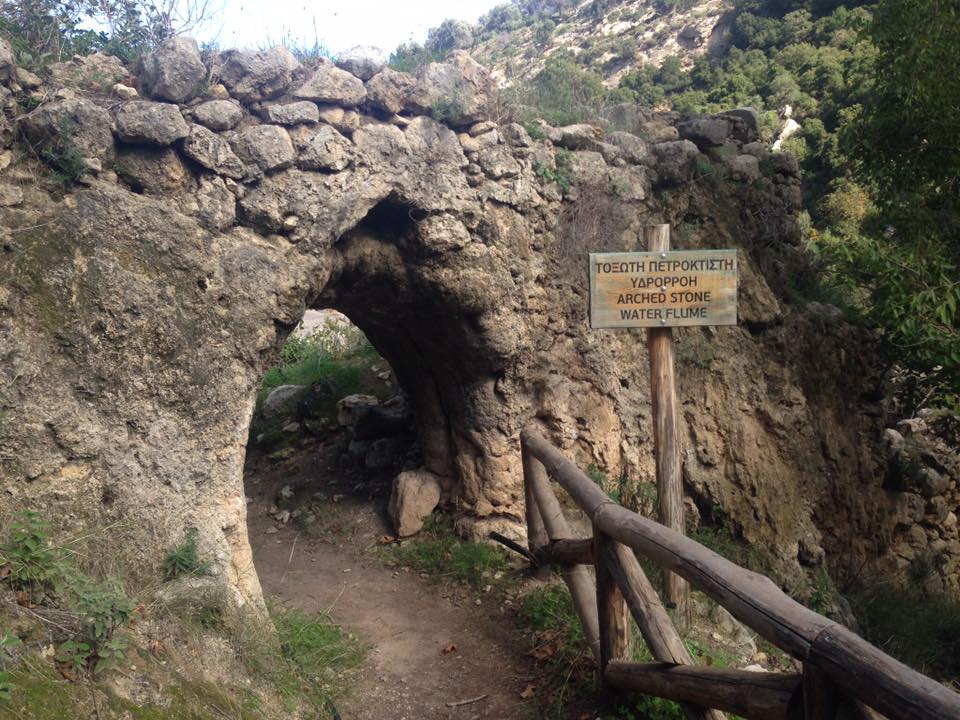 Read more
This popup will close in:

10% discount for all direct bookings made via our website.